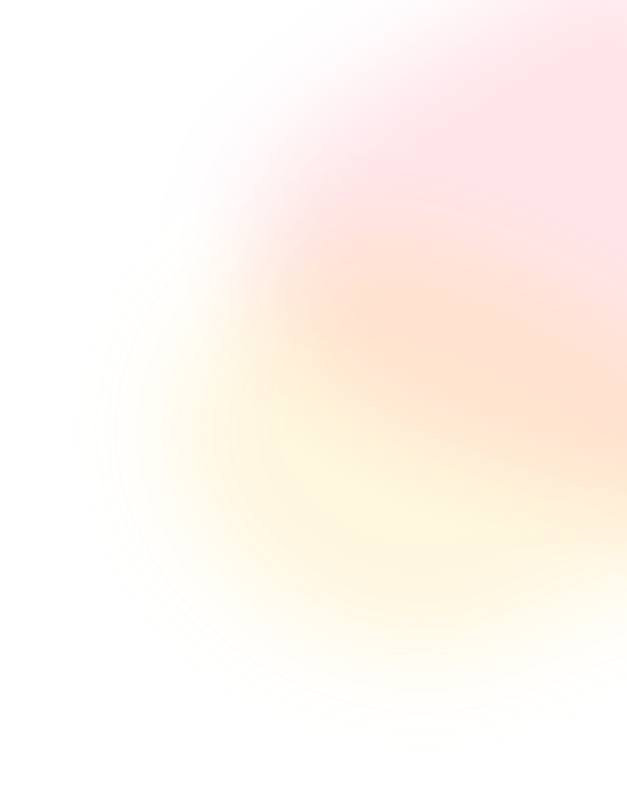 Android Digital Signage: What are the Best Players? (And How to Pick One)

Talk To Our Expert

Discuss how Digital Signage can help your business scale 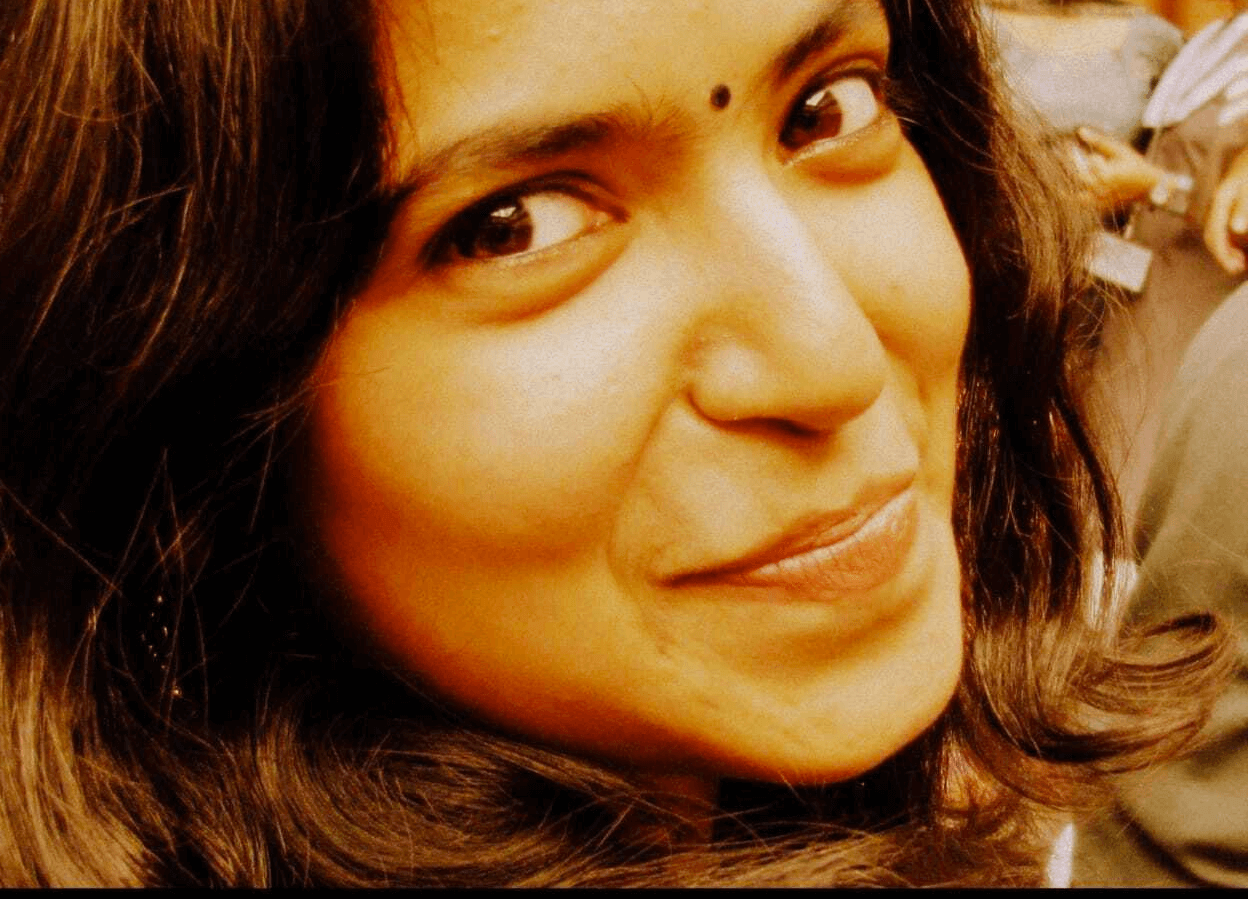 The Android operating system has been associated with mobile devices for the longest time. But everything changed with the advent of Smart TVs in and around 2010. Android, jumping the bandwagon, brought its user-friendly interface to television screens.

Look at these amazing statistics:

Today, Android is one of the most predominant operating systems. It is widely used in:

In this blog, we will restrict our discussion to only Android-powered digital signage players.

What is Android digital signage?

Digital signage are screens that display any content (informative, interactive, textual, or audio-visual) primarily for business and mass communication. These screens operate with the help of media players, commonly called digital signage players.

The digital signage player imparts computational powers to a screen by connecting it to the internet. This means, now, a dumb screen like a television screen can let you:

These player devices use different operating systems (OSs) the same way our mobile phones or computers use them. Android is one such OS; other examples can be Windows, Linux, Samsung Tizen, and Chrome OS.

Add to your reading list: A consumer's guide to buying digital signage player

What are the types of Android digital signage?

Android digital signage players can come in different shapes and forms, such as:

Android Smart TVs: Android Smart TVs do not require any external media player to power them. These devices come with a built-in System on Chip (SOC) which acts as a highly-compressed circuit board containing the operating system.

Android TV Box: A TV box is an external box-shaped digital signage media player that is required when using any non-Smart screen. These boxes can be connected to the screen through HDMI ports. Once the box is connected, it allows it to connect to an internet source.

Android HDMI Sticks: Another type of Android digital signage player is the portable stick that resembles a larger version of USB sticks. These are called HDMI sticks. These devices function the same way as the Android TV boxes- plug them into your displays, and you can operate your digital signage.

What makes Android a popular choice as a digital signage player?

Brands and businesses extensively use Android digital signage players to empower their screens. And there is a good reason for that. In fact, not just one, there are a bunch of good reasons for that, such as:

When is Android not suitable as a digital signage player?

Android as digital signage may not be suitable in certain special cases like:

That said, Android DS is generally suitable in almost all digital signage deployment cases. Within Android, there are a variety of hardware options available. Organizations have to choose the proper signage hardware after careful consideration of their need in terms of:

Special attention should be given to the Android operating system version and support from the CMS provider. Currently, devices are available starting from Android 7-11. Confirm with your software vendor before deciding on this. Pickcel supports a wide variety of Android signage players. We also support several other OSs for digital signage. Check them out here.

As we mentioned, Android digital signage players come in various form factors and an extensive range of prices. The following are some of the top Android media players categorized based on their price range and performance:

Amazon Fire TV Stick is efficient for running a large variety of content on your digital signage, from music, live streams, and dynamic motion graphics. Although it is said to be sufficiently suitable for gaming, we recommend against it. If you want to play 4K content, you can go ahead with the Fire TV Stick 4K as it can deliver a rich viewing experience with up to 2160p resolution and Dolby Vision support. However, before buying a 4K Android player, ensure that your digital signage display supports 4K.

If you plan to set up your digital signage network with Amazon Fire TV stick, this Pickcel Learn Guide will be useful.

Price: $55 (however, you can often get it at a discounted price from Amazon)

The TCL Class 3 Series Android smart display is comparatively less powerful than the Class 4 and Class 6 series. However, if budget is a restraint and you want to play only standard content formats (images, videos, and text-based content), then you can rest assured that you will get value for your money.

The Pickcel PX300 is one of the most suitable Android players designed specifically for digital signage. It is a box player with custom firmware built on Android 9. It contains a pre-built and pre-configured digital signage player app. The PX300 Android player ensures device longevity through scheduled sleep activation.

The X85K Android Smart TV is among Sony’s mid-range displays. It has rich features like a native refresh rate of 120Hz, 4K, and Dolby Vision support. There are also 4 HDMI inputs.

When it comes to high-end Android digital signage players, Zidoo is a name you can rely on. The Zidoo Z1000 Pro is a fantastic choice if you are looking for a rugged player. This box media player is also excellent for 24/7 power-ON digital signage displays. This device has an efficient cleaning system that cleans unnecessary tasks to improve performance. You can smoothly download and run large 4K and UHD files without interruption.

Android digital signage players are incredibly-efficient as they are plug-and-play devices, have a user-friendly interface, and come in a range of prices and models. However, as we have already mentioned, choosing a suitable Android player should be carefully considered after assessing your business goals and budget.

Take complete control of what you show on your digital signage & how you show it.

Namrata is the content marketer for Pickcel. She enjoys writing and her area of expertise is where art meets science & technology.

What should be included in your internal...